The journey inward following Christ’s path to that person I was uniquely created to be.

The Next Shiny Thing 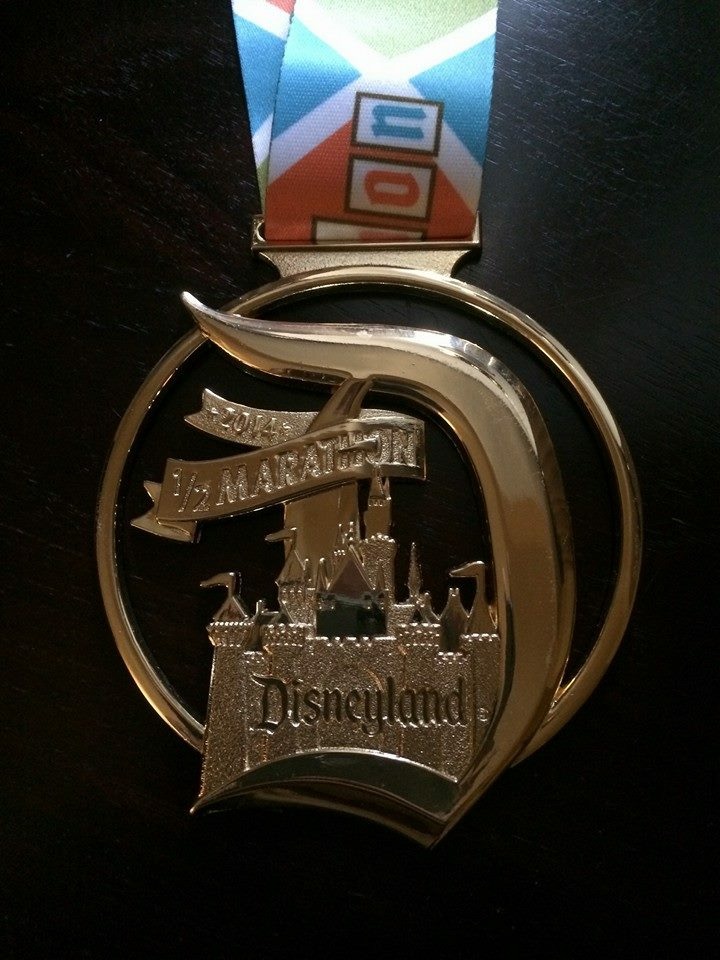 Living without focus or hyper focusing on one thing until I’m tired, bored or burned out, while ignoring all other aspects of my life seems to be a pattern for me. You may have missed me, or perhaps you hadn’t noticed that I ignored you recently. Sorry that I ignored you. I was focused on writing a book, one that is completed now and fully edited. I sent out my first volley of queries for it this morning.
Before I hyper focused on writing, I was working toward my Distinguished Toastmaster’s M … – I don’t even know what the M stands for. I dove into that goal and rocked out all of my advanced speeches and my leadership requirements that were not time bound in about a year. I got burned out on Toastmasters. I struggled to attend at all. Then I gave another speech, participated in a contest actually – and I was nervous! All those speeches that I gave building on each other, strengthening that public speaking muscle until it was strong and chiseled. I could throw together a speech in a day and still polish it up to a point where I was satisfied. I have high standards for myself. Yet, I was nervous. I hadn’t been nervous, really nervous, in so long that I can’t even put my finger on it. Somewhere in my first set of ten speeches, I’d guess.
I managed to pull off that speech and then I practiced again, for an audience of one, at work. My nerves receding already. I gave the speech again in preparation for the next level of competition and my nerves were manageable again. The muscles just needed to be used again. I had nearly tossed aside that goal of DTM. I’m usually pretty focused until the last mile or so.
Before Toastmasters, we trained to run a half marathon. I was diligent in my process that Disney put out for those who are new runners that want to complete a half marathon. I built up my long run, week after week. We ran in 10Ks, and split a half marathon all to push ourselves to complete that goal. I got just a little behind on the schedule and had only ever ran 12 miles prior to the actual event. That last mile and a half was the worst.
That darn timer lady was there over and over again as a silent goal. Once she reminded those of us running just behind her, that if we weren’t in front of her at the mile marker, Disney picks us up. That’s the rules. I’m a slow runner but a long line at the bathrooms put me with her for the last three miles. I pushed thru at twelve and put some distance between us hoping that would make it easier. The last mile and a half was brutal.
I injured myself and haven’t really run well since, my muscles losing all that I had gained, so I threw my focus into Toastmasters, then writing.
What will I take on next? Why am I driven to focus and achieve something, anything, one more thing? I didn’t use to be like this. Don’t get me wrong, I’ve been one to lose interest in things easily, my whole life – that’s a “functions as designed” thing.

It was really an unpleasant trait as a child and in the Navy. Detail oriented people don’t understand that there are those of us who aren’t actually lazy or malicious, we just miss details, even with check lists. It took me a long time to love that part of myself.
I have other talents that detail oriented people do not possess. I just have to remember to use my “powers” for good and not evil. Evil is shinier and catches my attention, my sense of humor. It gets me in trouble a lot. Still, I have learned to love that part of me.
Nonetheless living in this hyper focus and unbalanced life is taking its toll. I have to find a love for myself even if I don’t live up to my inner standards, even if I don’t finish my goal, even if I gain back all that weight. I’m still worthy of love. No one else seems to be telling me I’m not, just that inner me, that voice that pushes me to improve.
Somewhere along the way I became my enemy. Christ asks us to love our enemies. I need to include myself – my imperfect self. God’s not done with me yet … as the song goes. If you miss me, if I disappear again, it’ll be something else shiny. Perhaps the next time, though, I won’t apologize because that’s just how I’m hard wired and I learned to stop questioning God’s ways.

3 thoughts on “The Next Shiny Thing”