The journey inward following Christ’s path to that person I was uniquely created to be. 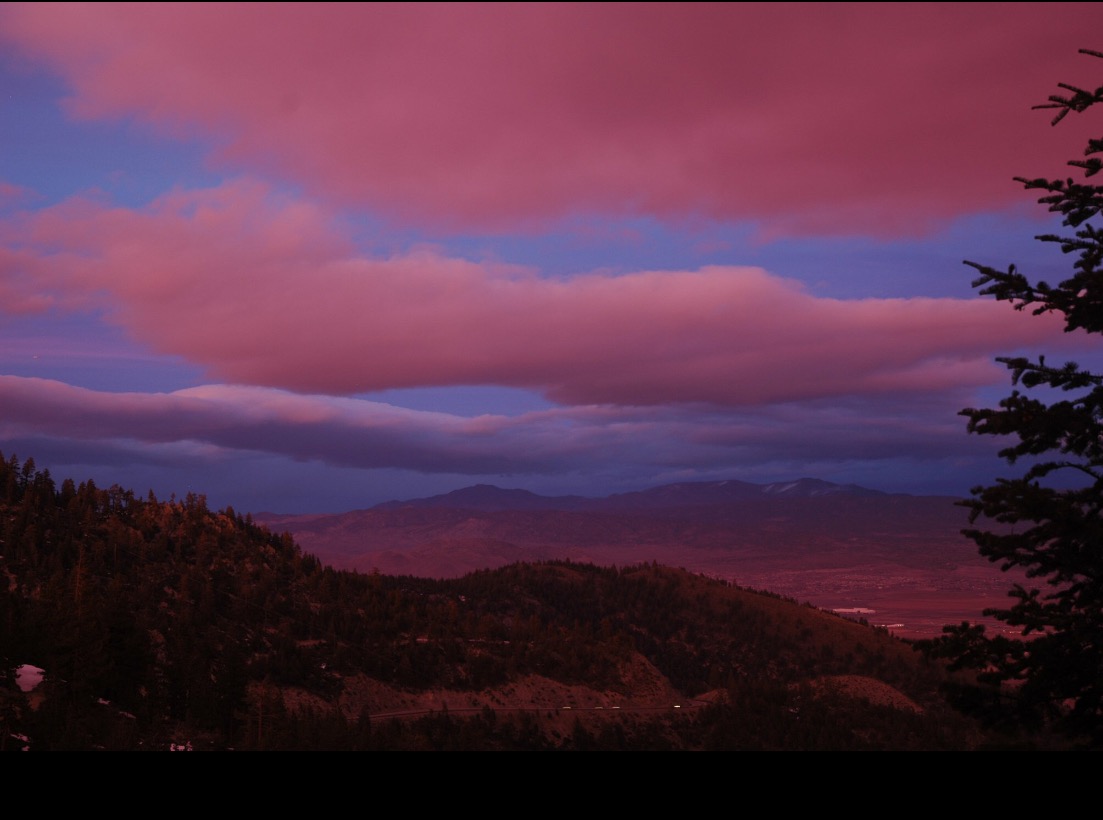 I imagine his total devastation.  This man who was so easily the first to lend a hand, the first to do his masters will.  I imagine his total heartbreak and bewilderment.  “How could this be happening?!!”  His confusion and disappointment only surpassed by one other.  He must have stood and watched from a distance.  Scared.  Surely something miraculous is going to occur!  This can’t be how it ends!

Peter must have wept as they took his savior down off of the cross.  I imagine so wrapped up in his confusion that he must have watched.  Just in case.  But not too close!

He had denied Christ, just as he said he would.  He failed the man he loved in the garden in His last moments here on earth.  Jesus begged them to pray and they fell asleep.  They failed to see the significance.  They wanted to build an altar.  He was rebuked for cutting off an ear.  He had been so wrong.  Why was it ending like this?

Just a week ago Peter had walked beside Jesus, one of the chosen twelve as they laid palms before him.  Peter had visions of Jesus the King, the Messiah.  He had dreams of freedom from Rome.  He didn’t understand it all but he had such a different picture of Jesus coming into His kingdom!

He saw the miracles and wonders.  He knew Jesus had the power of God.  He saw Lazerus be raised from the dead!  Peter himself had walked on water. His heart must have crumbled trying to understand why Jesus allowed Himself to be beaten and hung on a cross.  Surely Jesus had the power to call down Angels!  Surely He had the power to begin His kingdom right here, right now!  Peter must have been completely lost.

Here is the man Peter adored, knows to be the Messiah.  Peter knows he betrayed and failed Jesus.  And he isn’t even present as He dies.  This horrible, painful, shame filled death and Peter is not beside Mary and John.  He isn’t strong enough.

Peter was supposed to be important.  One of the twelve.  How can they be lowering Jesus from the cross?

Because Jesus, his Messiah, the King of Kings, his Lord and Saviour…  Came Back!

And that changed… Everything!!